Javern Sim, JD, is the only Mathematics tutor in Singapore who is also a Former MOE Teacher,
Qualified Lawyer and Chartered Accountant.

Javern graduated from the NTU with a Bachelor of Accountancy (Honours) in 2009. After graduation, he worked with the MOE as a full-time teacher, before moving on to pursue his Juris Doctor degree with the SMU.

After graduating from law school, he trained under Mrs. Jennifer Yeo (wife of ex-Foreign Minister George Yeo). Within 6 months from being called to the Bar as a qualified lawyer, Javern started to teach law graduates taking the Singapore Bar examinations. He became a qualified mediator with all 3 major mediation bodies in Singapore and started his own law firm in September 2018.

Being a former MOE teacher, Javern is passionate about education. He started giving private and group tuition since 2004, and has continued to teach ever since. He is completely at ease with the Mathematics Syllabus at Primary and Secondary School levels.

Javern started Dr.JS Math Tuition Pte Ltd to help students master Mathematical concepts and theories. He believes that some students are disinterested in Mathematics due to a lack of understanding (which leads to an inability to do well in tests and examinations). Javern strives to empower his students by getting them to understand each step of a Mathematics question through the Constructivism approach (see below).

Javern develops his own teaching materials, including powerpoint slides and worksheets.

Javern engages his students through instant messaging applications and Facebook. He spends half his time practising law and half his time conducting Mathematics classes for  primary and secondary students.

Be the first to write a review for Dr.js Math Tuition 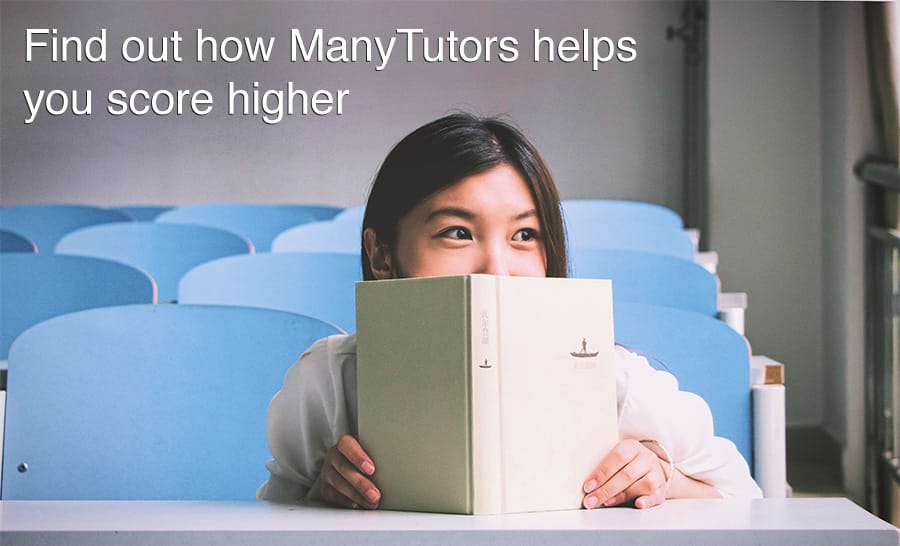